Yasmine Lopez is a first generation Mexican/American born and raised in Tucson.

It was at Northern Arizona University where she found her passion for live television.

Working on a production crew for FoxSports Arizona on campus, it only took a simple "three, two, one, we're live!" to fall in love with live sports. 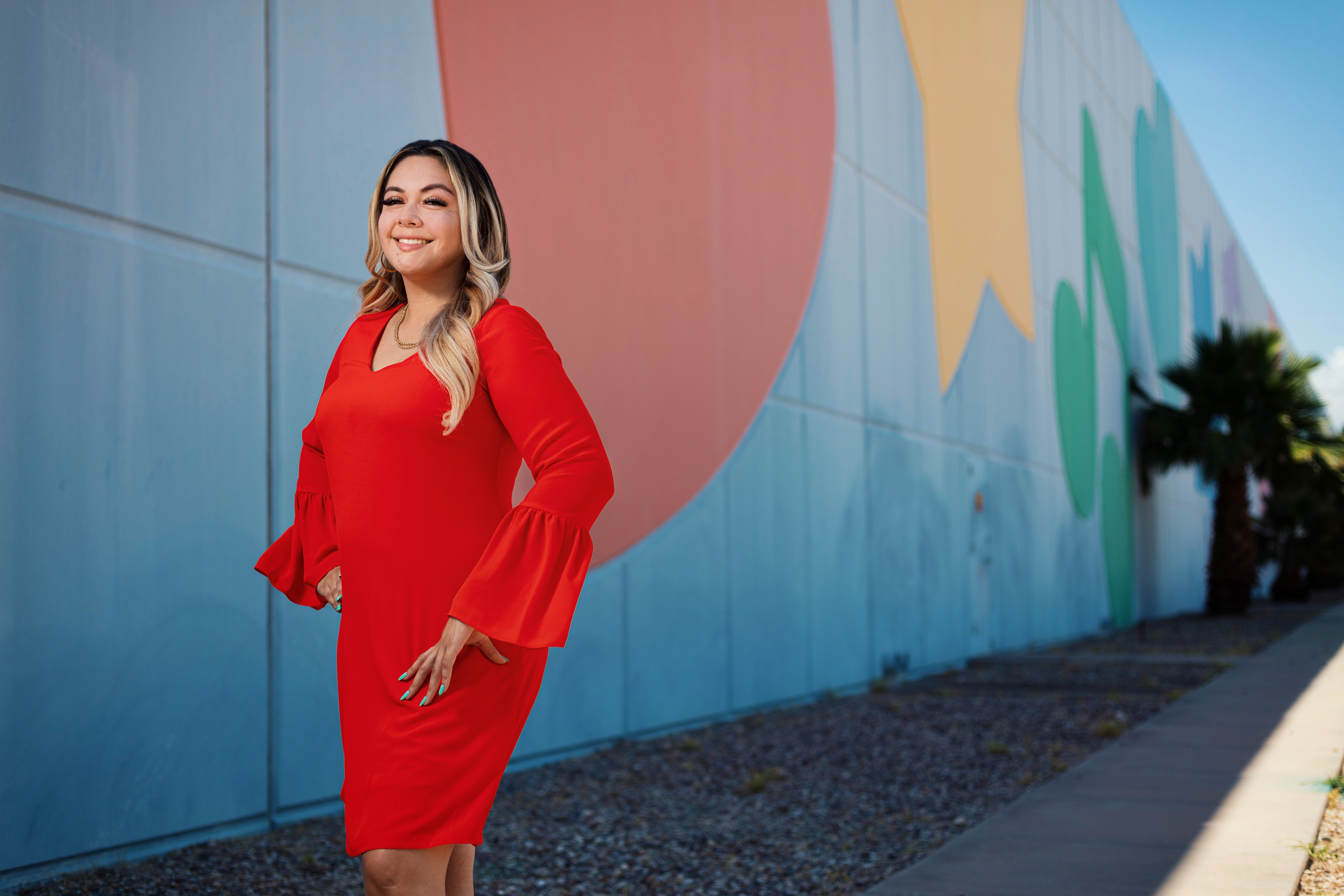 She joined KOLD back in 2014 as a part-time editor, left to see what the buzz was about in Phoenix at FOX 10 then shortly decided to come back with a bang in 2018. Although still the morning editor, she has taken a role as a AZ Weekend Reporter and the host of "Taste This Tucson," a segment that promotes the amazing food around the Old Pueblo.

She's looking forward to seeing what else she's capable of doing reporting for her hometown.

Pumpkin attraction sincerely promises to entertain without a scare

|
By Yasmine Lopez
Glowing Pumpkins is an outdoor activity the whole family can enjoy.

Hershel McGriff to be inducted into the NASCAR Hall of Fame

|
By Yasmine Lopez
McGriff has the longest career NASCAR history starting with a 1950 Southern 500.

|
By Yasmine Lopez
Chavez is a sixth generation Tucsonan who has taken on many roles, including being a community advocate, a local artist and a farmer.

TASTE THIS TUCSON: Taqueria Porfis is a game changer

|
By Yasmine Lopez
This is the Mexican Baseball Fiesta’s last stop. Before, they toured in Phoenix and Las Vegas.

Al Roker back in hospital with complications from blood clot